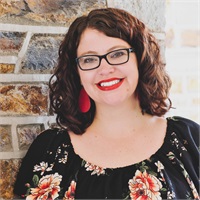 Having opened her own business when she was nineteen, Kelly is inspired by the entrepreneurial spirit engrained in the Integrated WealthCare culture and is a natural part of the team. Kelly brings a proven attentional to detail, standard of excellence, and collaborative enthusiasm to the firm.

Kelly moved to North Carolina in 2008. She has been married to her husband Michael since 2007. They have one son and four rescue dogs. When Kelly is away from the office, she enjoys spending time with her family, running, dancing, supporting their local art community, and traveling to Ireland and Disney as often as possible.